Full disclosure: This is a review sample sent to me free of charge by Aqara. Review is not influenced by that fact and is solely my opinion.

Today, Aqara launched their new line of Zigbee wall switches supporting both round European boxes and 86mm square ones. They’re available in single and double rocker versions, both additionally available as no neutral and neutral options. Alongside those, Aqara bring a wireless double rocker remote switch in the same design. All switches will be available in various European and Asian countries via authorized Aqara distributors.

These look awfully similar to Aqara’s D1 switches but the design is refreshed and improved by flattening the switch so the paddles are perpendicular to the wall instead of slanted. This shortens the travel time and with the new clicky microswitches give great tactile and audio feedback when the switch is pressed. 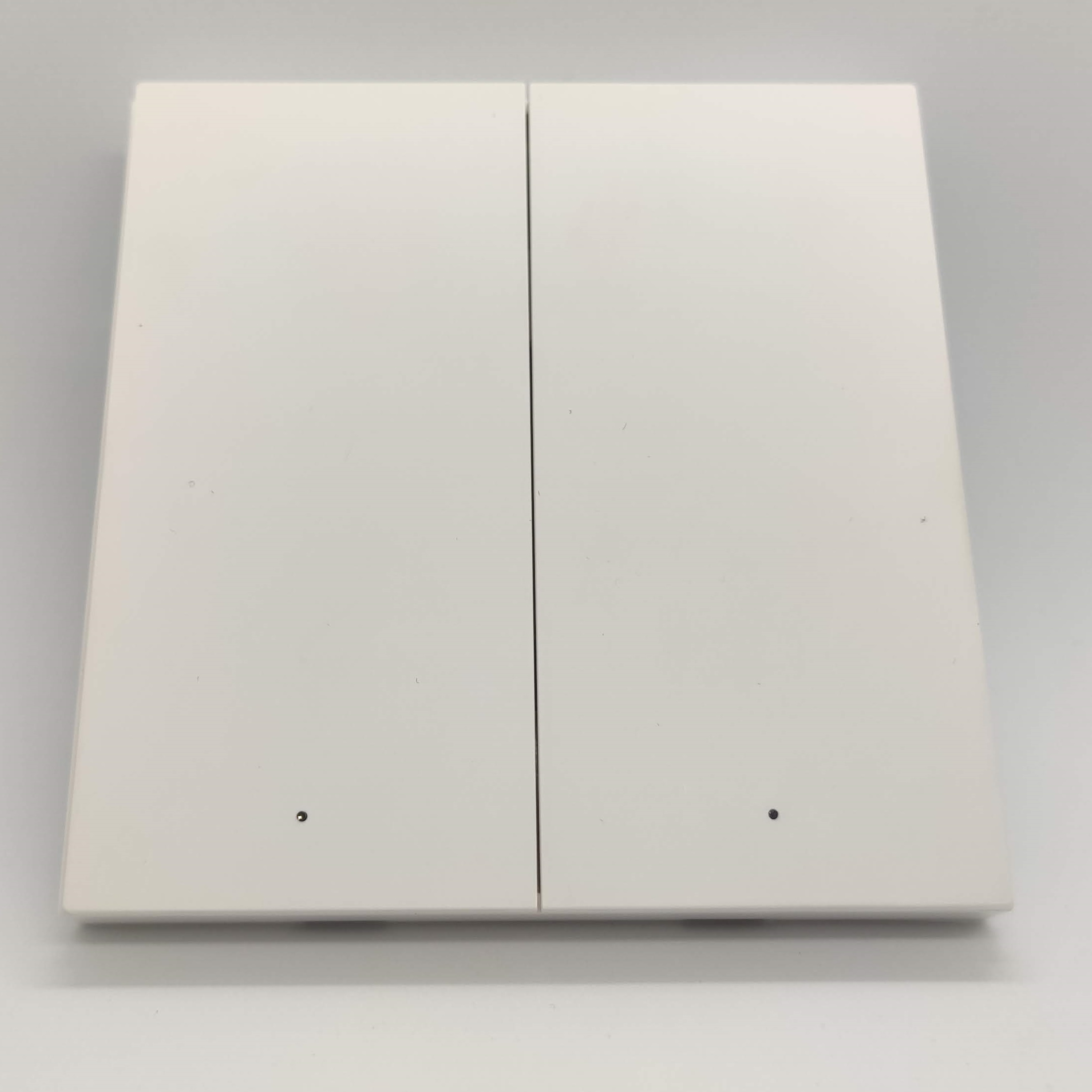 H1 line of wall switches uses a well finished metal frame which contains the power supply and the relays to which you clip on the switch portion. 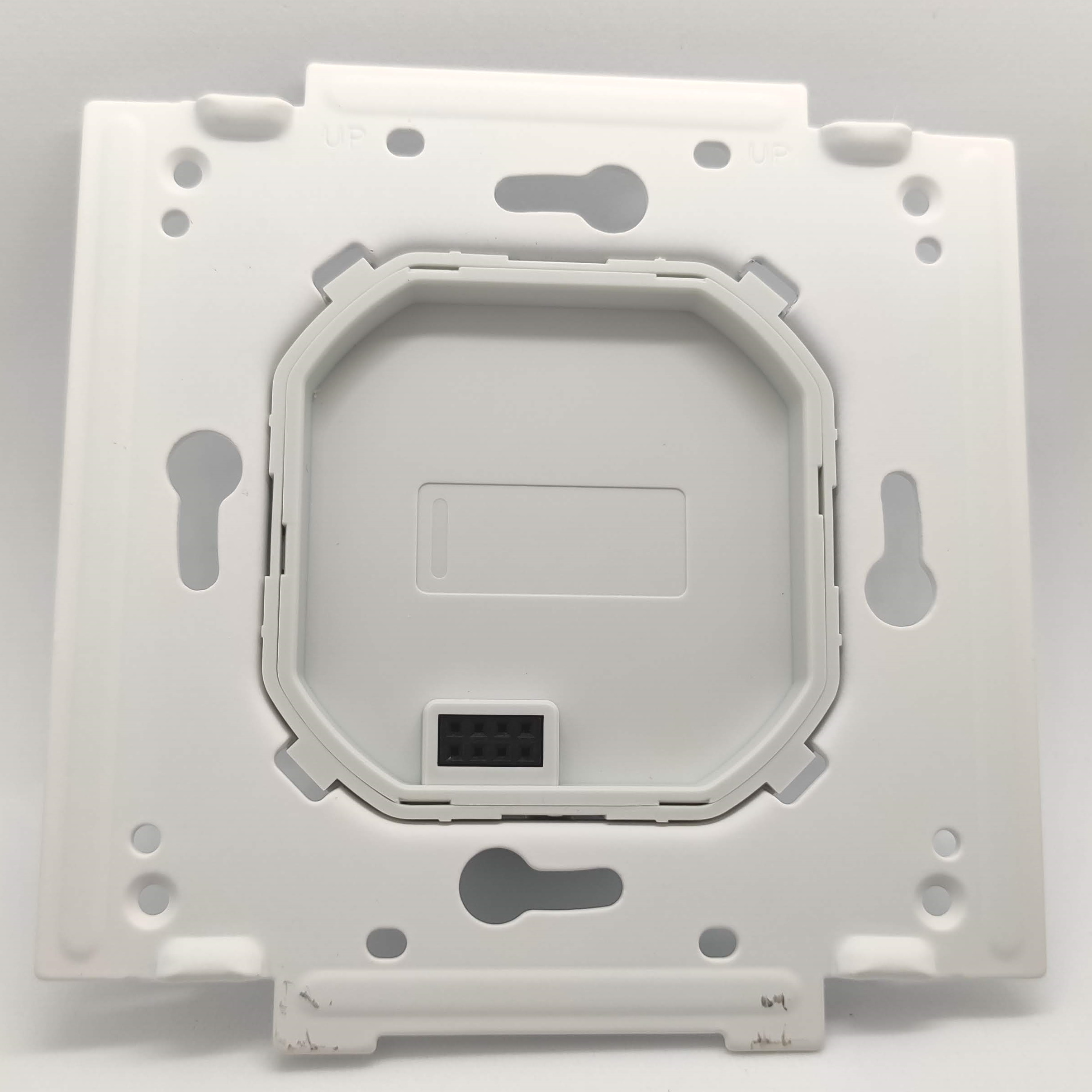 Besides being able to fit inside a standard 60mm European switch box with or without a neutral line available, the H1 line of switches has even more new features.

“Wireless Switch Function”, as Aqara calls it, is a way to decouple the relay from the switch and operate them independently. You can use the rocker to control something not connected to the switch and still operate the relay using the app. This is an oft requested feature for many wall switches that are connected to smart bulbs. In this case you can keep the smart bulb always powered on but still control it with the rocker switch. Win-win!

LED indicators are also controllable and you can set them to your liking: standard on when switch is on, turned on when the switch is off or keep it or always off 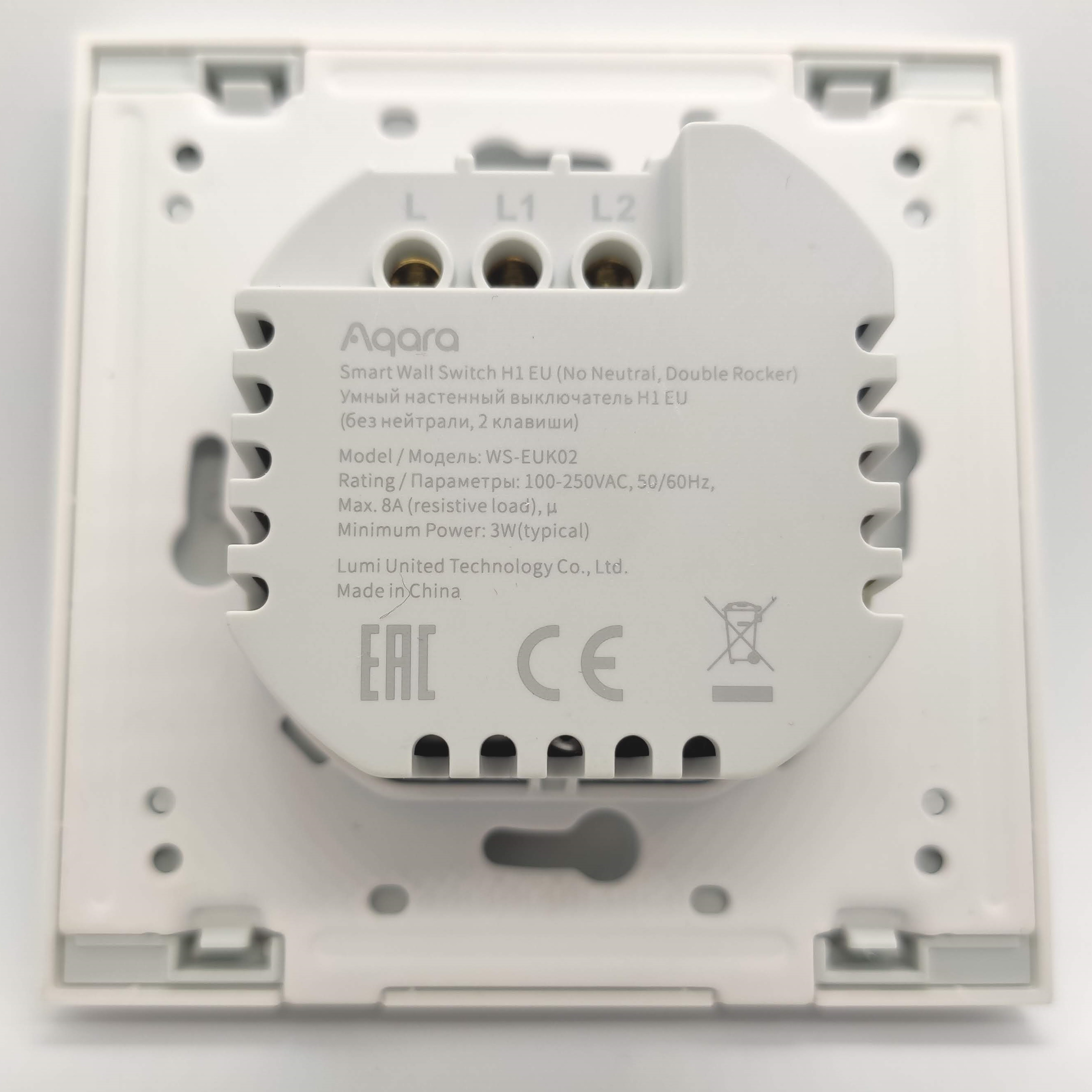 My WS-EUK02 successfully paired using ZHA and Tasmota, but currently there’s a bug where when using the right rocker the states are not automatically updated. Zigbee2MQTT support is also on hold due to the same bug. Hopefully it’ll be fixed soon. 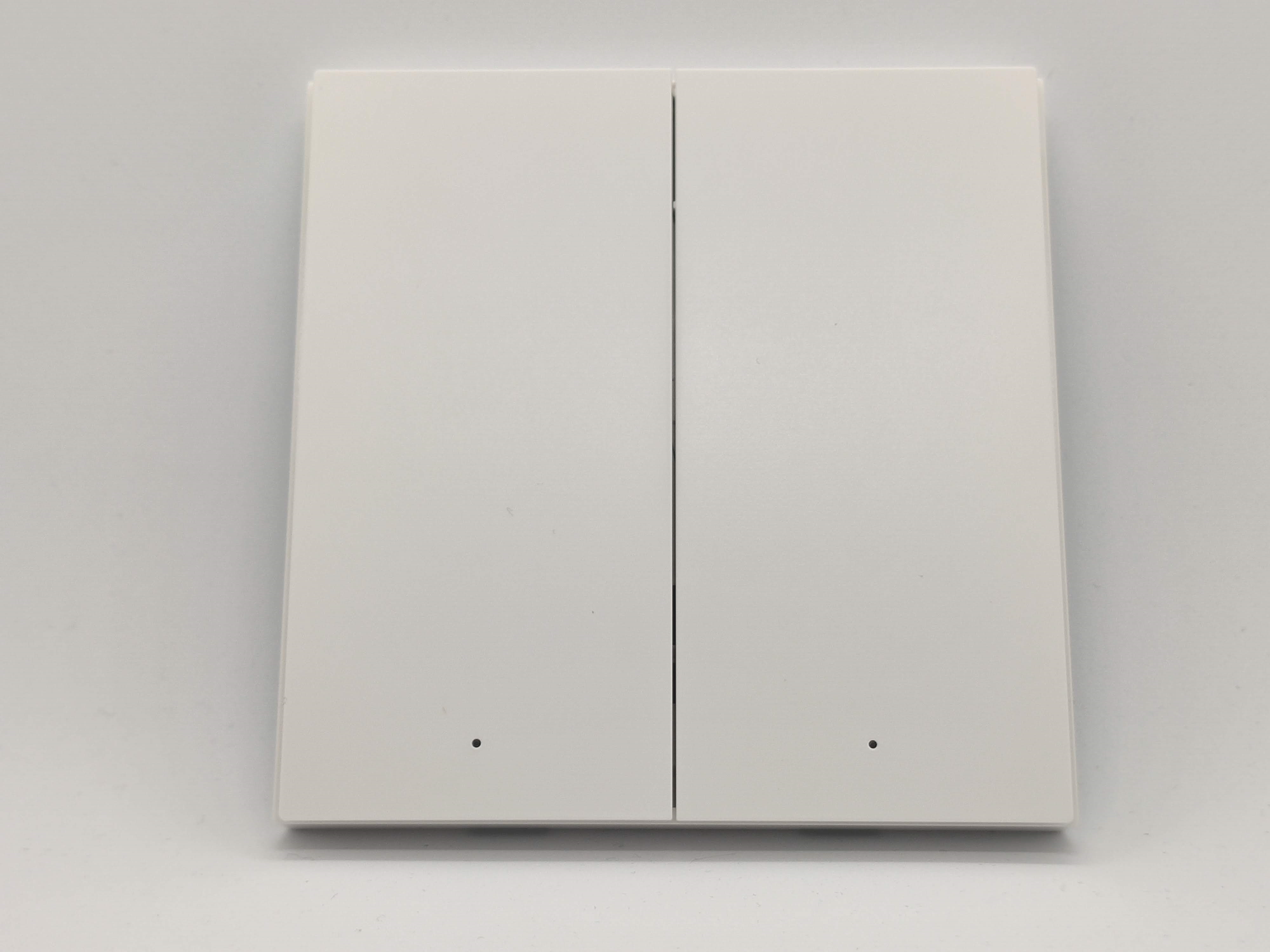 Let’s just start off with the claim that I think this is the ultimate remote switch for you.

Aqara claims it will have a 5 year battery life. We’ll see about that but considering their track record of impressive battery life of their other devices and the fact this switch comes with the large CC2450 battery, I’m inclined to believe that claim. I would consider 3 years impressive already. 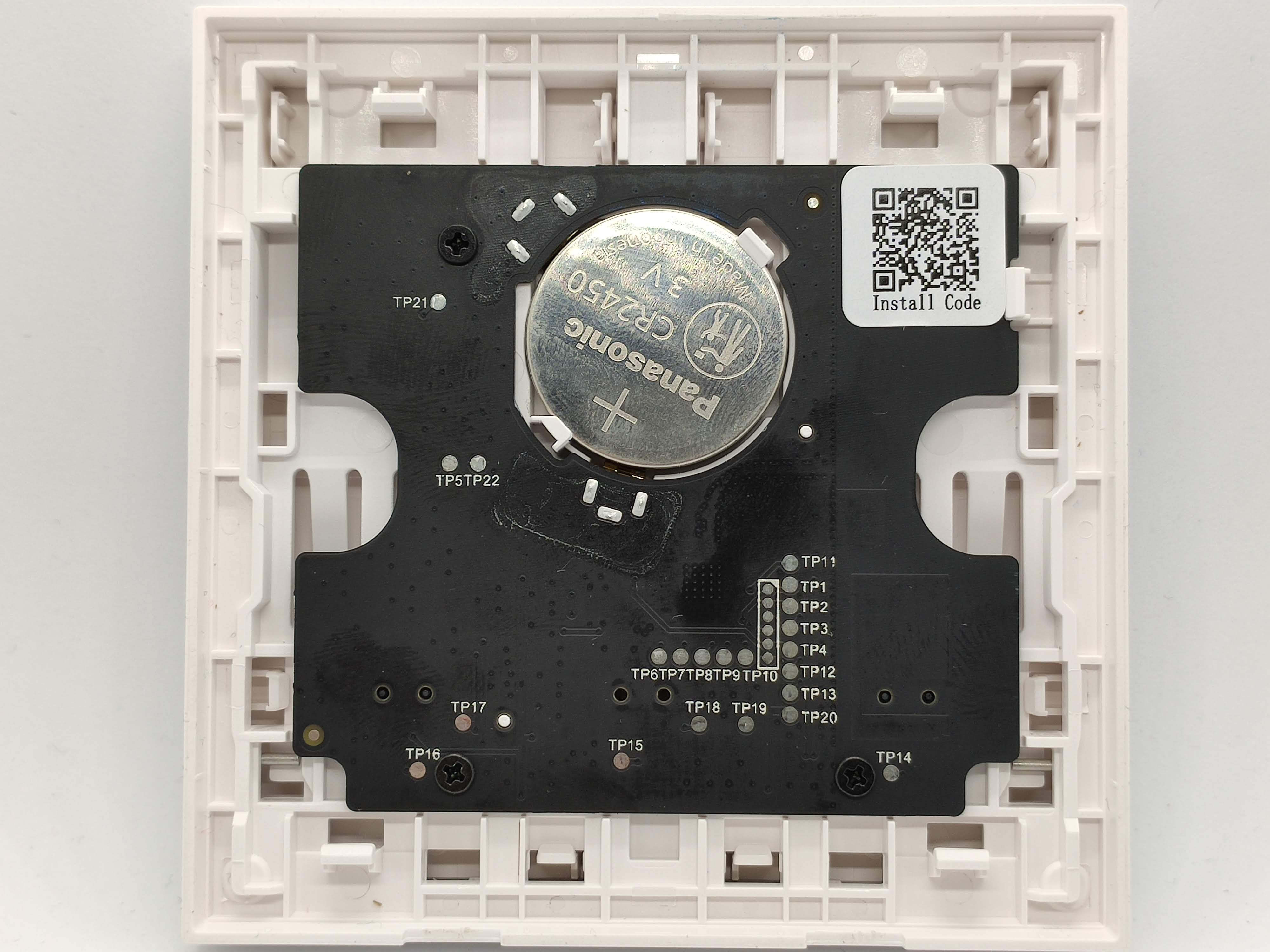 The look and feel of this switch is very premium and shows how much Aqara learned and improved on their previous designs. Did I mention the switches are so damn clicky! 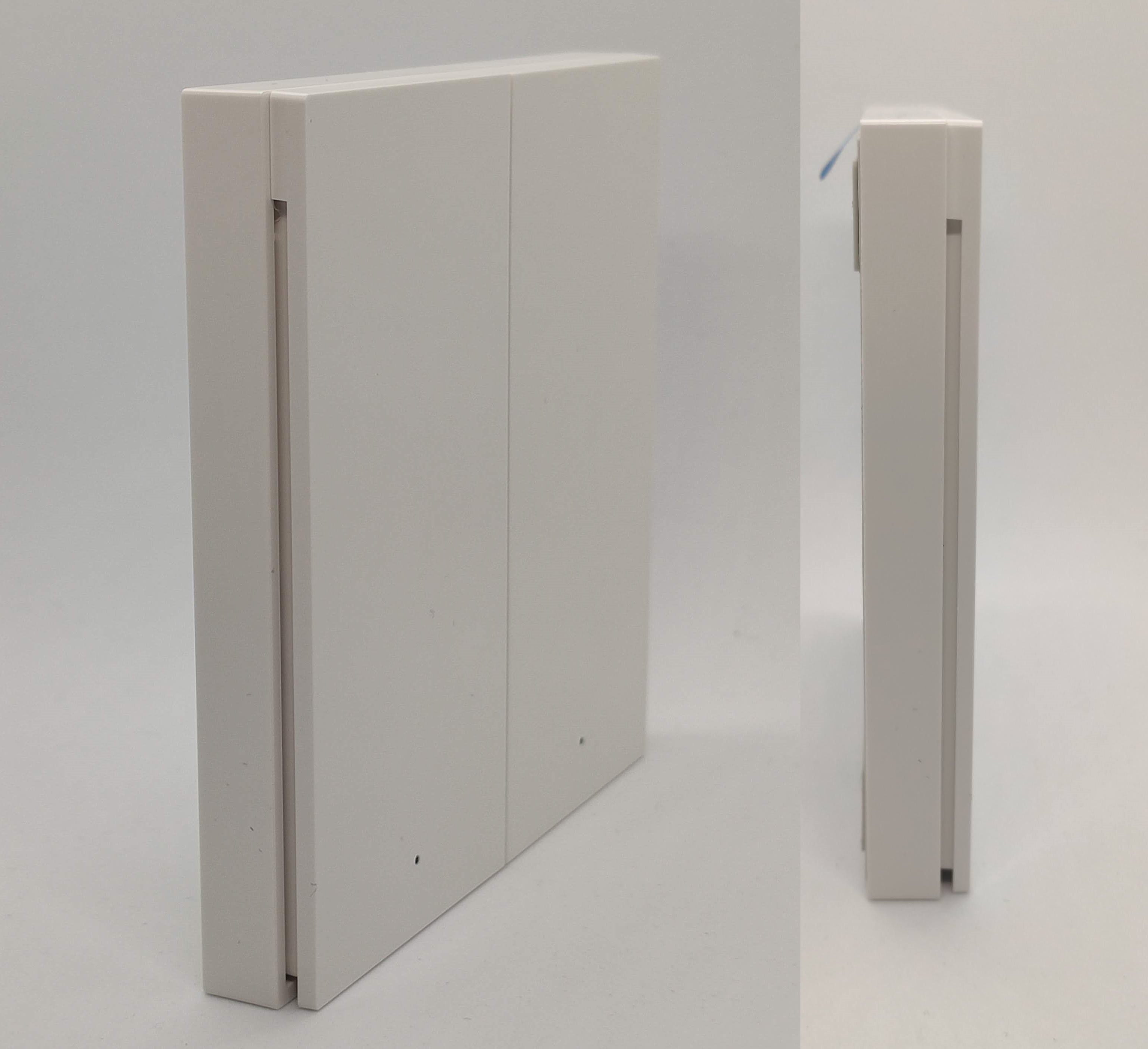 Each rocker gives you single click, double click, long press and then you can do all that with both buttons as well. That’s 9 configurable actions!

Coupled with the click, there’s a new “High-Speed Click Mode” which reduces the response time to 50 milliseconds. If you activate this mode you will lose the additional actions, but if you value the responsiveness, the option is there.

WRS-R02 is supported in Zigbee2MQTT and they made the switch even better. Now there’s single, double and triple click plus hold and release left, right and both rockers. With all these actions on a single switch you will have to keep a tiny manual next to it to remember everything it can do.

I can tell you I immediately ripped the old Aqara WXKG02LM off of my wall and replaced it with the beast that is the Wireless Switch H1. In comparison the old switch felt like a hollow, plastic toy.

Likewise, the no neutral wall switch dethroned the DS-112L-3 which is even more plasticky with sticky keys and no option to decouple the relays from switches since one the lines connects to a smart bulb.